Athens is going through one of its biggest changes in decades as the local municipality rolls out a plan to pedestrianise large chunks of the city centre and introduce bike paths in a project called the Great Walk.

Running through a total of 7 kilometers, the Great Walk will provide a major makeover to the city that suffers from heavy traffic congestion and provides few green areas for its residents. The walkway will link major archaeological sites, turning areas surrounding the Acropolis, Syntagma Square, and Omonia into no-go zones for cars, creating an extra 50,000 square meters of free space.

With a budget of 50 million euros, municipal authorities hope the project will help the city catch up with other European capitals where similar urban regeneration schemes have gone ahead, providing a major push to local real estate markets.

In Athens, demand for property in central districts had picked up when COVID 19 struck, pulling the brake on prices and sending the Greek economy deep into recession.

Since then real estate has been mostly stagnant though there are expectations that the Great Walk will provide a major lift to the market but it remains unclear as to when this may materialise given the pandemic.

“Under normal conditions, when such interventions in a city take place, real estate prices increase by 10-15 percent. However, at the given time and in the shadow of the coronavirus pandemic, the price increases in the domestic real estate will be much smaller,” Ioannis Revythis, board member of the Real Estate Federation of Greece, told Insider.gr. 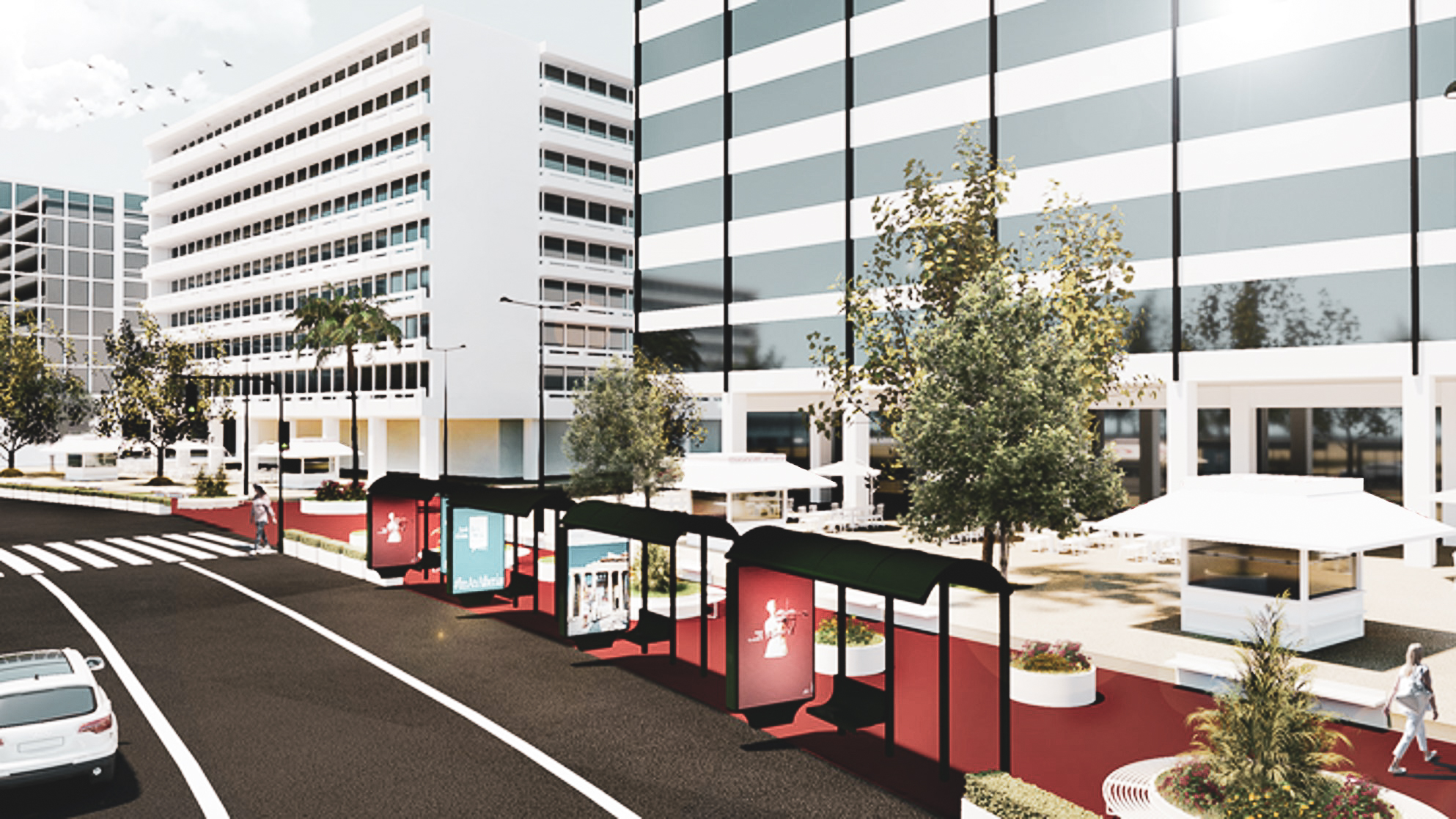 Once the clouds of uncertainty from the pandemic disperse, property owners will have to

wait until the Great Walk has been completed and up and running before bumping up their prices, say real estate officials. The project, which was launched on a test basis in June, will take four years to complete.

It is seen adding shine to commercial assets, such as retail stores and office buildings, and residential housing that has become more popular in downtown Athens.

Up until a few years ago, Greeks generally avoided living in the city center.

The lack of recreational space, difficult parking, and often unclean streets kept most residents in the suburbs. That, however, started to change after moves by municipal authorities to clean up the city center amidst the country’s tourism boom, which saw areas as Psiri, Monastiraki, and Thisio become very popular with visitors.

Young couples and professionals often prefer to have a place in a central neighborhood, in a trend that is set to pick up with the completion of the Great Walk.

Everyone agrees that Athens is in desperate need of fewer cars and more park areas but not in the way that the changes should be done.

Critics have accused Mayor Kostas Bakoyannis of failing to hold proper public consultations before completing interventions and implementing stages of the project without proper planning.

Retailers complain that confusion over the traffic changes have put shoppers off from heading to the area, in a wave of opposition similar to that seen when cars were blocked from entering Ermou street in 1997.

Almost all traders had opposed the idea back then which eventually went ahead, turning Ermou street into the city’s busiest retail stretches with commercial real estate that ranks among the most expensive in the world.

All images Courtesy of City of Athens Official FB

A journalist for nearly two decades, Stelios has covered everything in the Greek capital, ranging from the politics and the economy to dancing architects and the souvlaki. Writing is his passion. After covering Greece for The Wall Street Journal and Reuters, he is now narrowing in on real estate and architecture. He believes that homes are more than a place to eat and sleep in and that light, design and space shape lives, along with the features of a building. Originally from Melbourne, he knows how to break down complex Greek issues into easy to understand stories for a foreign audience. He writes on real estate and the economy on his blog GreekGuru.net

Buying Property in Greece: Do the Groundwork and Enjoy the View

Why You Shouldn't Put Off Exploring Greece Alone